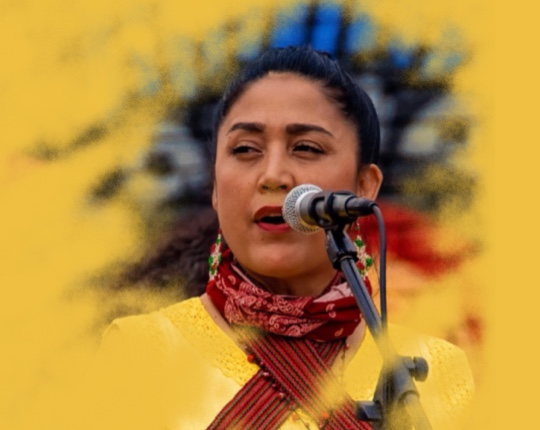 People continue to die migrating to the United States. The main proposal for Comprehensive Immigration Reform before Congress is HR 1177. The people’s support for these policies was debated in the 2020 election and the mandate for this reform package was validated by the vote of 81 million. This proposal rejects the focus on the border and replaces it with something migrant organizers have long fought for; a focus on the economic and justice issues driving migration from Latin America. The question is how.

Throughout this nation’s history, those who did not have equality and their allies have organized voters to support their cause. Just as abolitionists, suffragettes, civil rights, gay rights, youth rights organizers needed to organize voters, so do immigrant community organizers. The New Deal, the Great Society, and other reforms passed without need of budget reconciliation at a time when 67 US Senators were needed to call for cloture; now we need 60.

After the recent migrant deaths in San Antonio Texas, community, church, and law enforcement came together in Saint Paul, Minnesota. Concern was expressed about anti-immigrant politics organizing in support of candidates for Congress. Only one US Senate or five US House seats going to anti-immigrant politics in the 2022 election would give them control. Two of the most contested US House districts in the nation are in Minnesota: District 1 and District 2. CIR Now is launching a survey of business, faith, and civic groups on accountability, voter registration, get out the vote and other important activity that make democracy work.

Adriana Cerrillo, CIR Now campaign lead organizer, put it this way “To pass immigration reform our community needs to overcome those opposed to it and elect a pro-reform super majority to Congress. Even when reform passes, we need to remain organized to ensure that those opposed to our rights are not elected to govern us. Georgia faced anti-immigrant politics in 2020 and responded with voter registration, mobilization, and accountability organizing by leaders like Stacey Abrams. That is the future of progressive organizing and that is needed in swing states and districts now.”

CIR Now - is a grassroots campaign dedicated to helping groups interested in immigration reform collaborate. The campaign was launched by For Progress, a fellowship of community organizers.