Millions Wasted In Primaries Were Needed in Minnesota Special Election 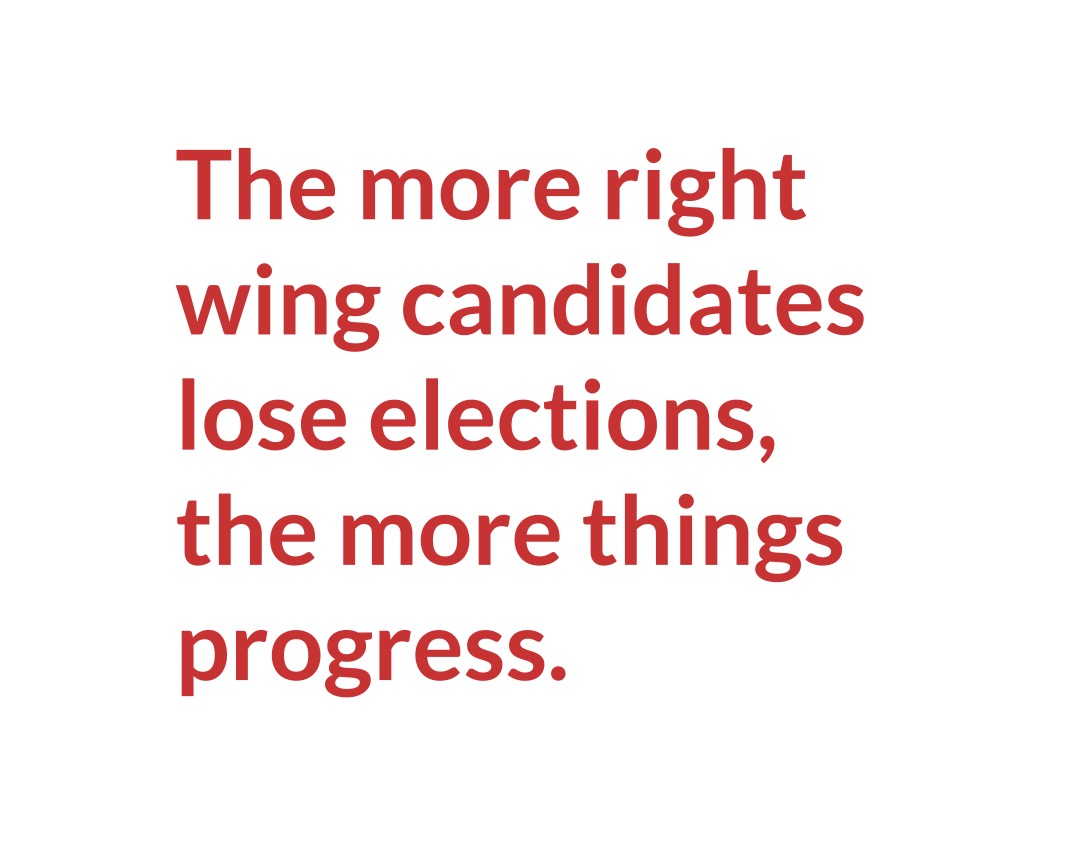 Our initial review of Rochester, Minnesota nonprofit or church social media found less than 1 in 10 had reminders about the August 9 Special Election for Congressional District 1. These preliminary findings of a survey conducted by For Progress highlight a problem for people opposed to Trump politics.

The South Minnesota District 1 special election was lost to a pro-Trump candidate by 5000 votes. In nearby District 5, where 80% of voters opposed Trump in 2020, millions in donations and countless volunteer hours were spent by a moderate candidate to primary Rep. Omar. Majority control of Congress will be decided in spaces like District 1 in 2022. Candidates cannot coordinate with non-profits or businesses in elections, so helping these local groups requires others.

Infighting and poor prioritization is dividing the coalition that defeated Trump in 2020. The millions spent by the left on a failed recall effort of California Gov. Newsome did not go to helping vulnerable states and districts like District 1. I serve as the immigration reform lead organizer of For Progress. Like other important bills, a super-majority in favor must be elected to Congress in 2022 to pass major changes in the law. When leftists and moderates spend too much on spaces that are safe from candidates who support Trump-style fascist politics, but too little on states and districts that are vulnerable, causes like immigration reform suffer. The more right-wing candidates lose elections, the more things progress.

My campaign for local elected office was very challenging and close like District 1 but on a much smaller scale. Still, I’m very grateful to all the businesses, churches, and civic groups that encourage people to vote. Without that work by local organizations, elections are more dependent on wealthy donors. Wealthy people and major corporations invest in elections like they know the government has real power over taxation and regulation. Local organizations are closer and more connected to the people, so they are a critical counterbalance to the influence of the wealthy.

Too many have forgotten how local churches, businesses, and civic organizations have grown and benefited from active engagement in democracy. Merchants were very involved in Committees of Correspondence that were vital to building local support for the American Revolution. Abolitionist organizing often took place in churches. Much of the suffrage movement emerged from experience gained in the abolition movement. Civic groups, like the Southern Christian Leadership Conference and the International Brotherhood of Sleeping Car Porters, were instrumental to the civil rights movement. These groups invested in and grew thanks to helping the people they serve to address difficult issues.

The power gained by all the above-mentioned groups didn’t come from fixating on minor differences among allies, but rather by diminishing the largest coalition opposed to the change they sought. Those opposed to progress make it very difficult for others to get elected. It takes a majority coalition focused on overcoming right-wing candidates to beat them. Without continued unity against the right after elections, it’s easy for the Trump politics to win legislative battles. When elected officials are underperforming on the basis of comparison to others, they should be held accountable. When candidates and elected officials are operating within the norm of human fallibility or better, our focus needs to be on the rising fascism seen on January 6th, 2021.

Historically, legislative negotiations depend on who is trending to win the next election. The majority control of congress in 2022 is being decided in vulnerable districts. That is where organizing can have the greatest impact on the future of issues that won 2020, so that is where the people need our focus.